Inexperienced, amateur event planners can cost you money and your reputation. Consider the high-level of knowledge and dedication Phoenix Design can provide you. Don’t let an event plague your company. Let us handle the event planning for you.

Phoenix Design experts will negotiate incredible prices on events both large and small. We will coordinate with the Chamber of Commerce and visitor bureaus to meet your event planning needs including marketing and advertising. Let our staff at Phoenix Design take the reins and plan your next event. 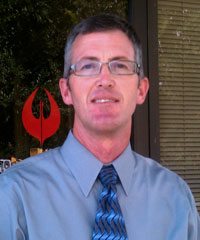 Keith started his event industry career in 1993, following his entertainment industry career at Six Flags/Astroworld that started in 1980.  That’s where his fascination with pyrotechnics was born and he is one of the lead technicians with The Phoenix Design Group.

When not providing a magical send-off for a new bride and groom, he is often coordinating the transformation of a ballroom to show the latest fashions on a runway.  He takes pride in his work, and his attention to detail certainly stands out.  He works hard with each client to make sure that no detail is overlooked.

Keith is a graduate of Texas A&M University and a native Houstonian.  He currently resides in Pearland, Texas with his wife Sharon and two of his four children.  When not working, Keith enjoys watching his kids play sports and training for his annual Houston Half Marathon run. 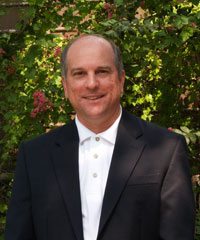 Charlie is originally from Corpus Christi, Texas but moved to Houston in 1978. Upon graduating from The University of Houston, Charlie became a full-time Operations and Show Supervisor for Astroworld, where he gained much of the event production knowledge that he has used over the last 17 years as well as with his clients at The Phoenix Design Group. Charlie’s great attention to event details and logistics as well as his concrete organizational skills guarantee that each event is a great success.

Charlie resides in Sugar Land, Texas with his wife, Stacey. On a regular basis, Charlie participates in Grace Flights in which he flies cancer patients to the cities where they can receive treatment and care. He is also actively involved in charity work for the Cystic Fibrosis Foundation. 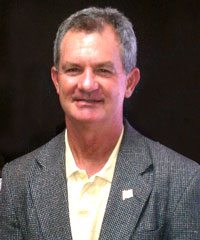 Mike has been a part of the exciting event industry for over 40 years, which started while he attended Dulles High School and continued at the University of Houston where he specialized in Hotel and Restaurant Management. He enjoys being able to work with a diversified group of people to produce an event that everyone will be in “awe” of. Mike’s specialty for events focuses around pyrotechnics and special effects, and it is his keen creativity, knowledge and experience with pyrotechnical services that sets him apart from others ensuring that each event goes out with a bang!

Mike resides in Missouri City, Texas with his wife Blanca and their two children. He has a passion for working with kids instilling values in them and encouraging them to follow their dreams. Mike proudly supports and is actively involved with the Fort Bend Junior Service League, Fort Bend ISD and The Freedom Center Church. 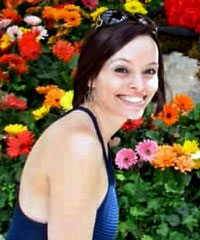 Born and raised in Houston, Texas, Lauren knows that life in the big city has events that are often larger than life! She has been working on events for the last twelve years, focusing primarily on Convention Services and Trade Shows. It is her fine attention to detail and her outgoing personality during the event planning process and on the event job-site that keeps her clients satisfied! Lauren makes sure to listen to each customer’s event ideas and combines them with the experience and knowledge of The Phoenix Design Group to make every event the best event.

Born in the Dominican Republic and raised in part in Puerto Rico, Newton discovered his passion for Audio-Visual being the sound technician for the church that he attended more than 16 years ago. He was part of the musical group Kerryso for a few years and also worked 5 years as a freelance technician. It was not until he moved to the southern area of the island of Puerto Rico that he worked for Projection AV in which he held various positions from a simple technician to Manager.

Years have passed and now with 10 years in the event production industry, he has joined the team of The Phoenix Design Group Inc. with a fresh, new perspective as an Event Manager. In his spare time, Newton enjoys camping in the great outdoors knowing that he has everything he needs in a backpack – ready for whatever comes his way! Just like what we experience in the event industry!